GEDDES, N.Y. (WSYR-TV) — For many people, one of the most important parts of the fair is the food. And for those who’ve been coming for many years, looking to try something new is high on the list.

At Charlie’s, they have a traditional bacon cheeseburger, but with a little twist you’ve probably never thought of.

“We throw on a little bourbon bacon jam, a little slab of peanut butter on it. And then we got our 1/3 pound bacon, which is a meal in itself,” said Dan Karleski, co-owner of Charlie’s.

It’s a new item at Charlie’s. Looking to switch things up, one of the co-owners ran into the recipe while in New York City. They couldn’t wait to try it out at the fair.

NewsChannel 9’s Julia LeBlanc asked, “Do you think people are going to be a little weirded out at first? PB & J, Bacon, Cheeseburger, I don’t know.”

“Yeah, I got to be honest, we look at all the new signs that we have up here and when I saw PB&J burger, I thought it was something different, but you know what? That’s what people look for down here. They look for something new,” Karleski said.

Another new item is lobster poutine fries with shellfish fresh from Maine. And though the menu looks different at Charlie’s, the atmosphere is always the same.

When asked what his favorite part of the fair is, Karleski said, “The people. The people I work with, it’s a lot of fun and I look forward to it every year.” 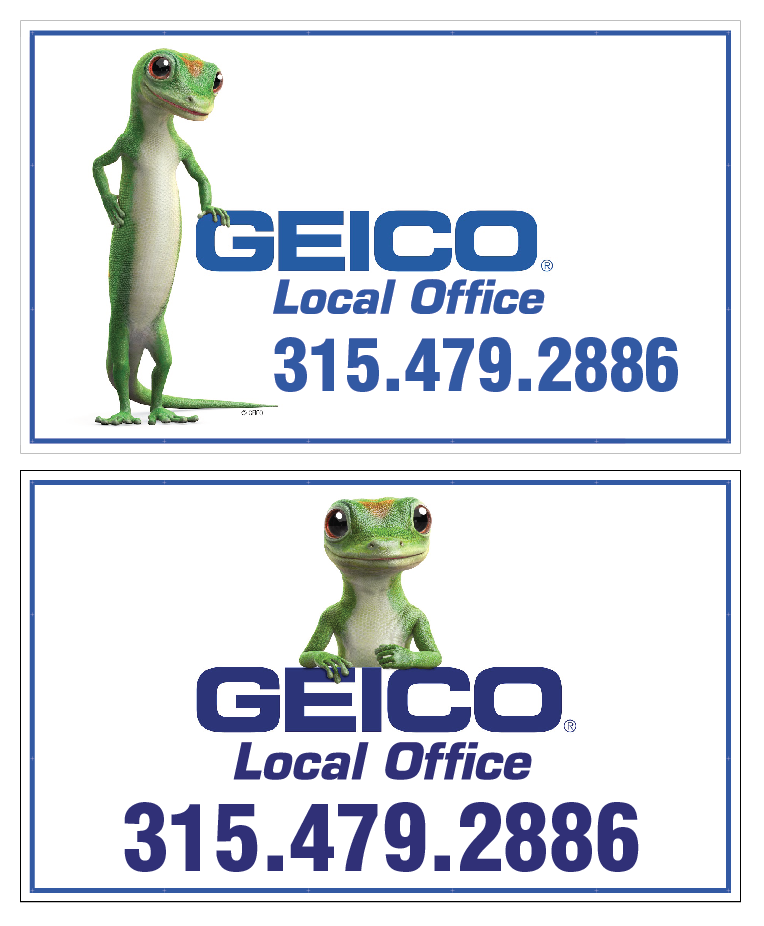