This winter it’s a two city race between Rochester and Syracuse with Rochester seemingly a shoe in to win prior to Monday, March 23rd. Rochester had just over 87″ of snow and the next closest city was Syracuse at just over 76″.

Monday’s significant snowfall in central, but not western New York has made this race a lot more interesting. Syracuse received 6.5 inches of wet snow with a total of just over 83″ with less than a week of March to go, while Rochester only had about a half an inch on Monday. This erased 6 inches off Rochester’s lead!

Yes, Rochester still holds a 4.5 inch lead over Syracuse and still will probably win, but we all know how Mother Nature can throw us curve balls well into April and once in a while even into early May!

The Golden Snowfall Award is an award that is given out to the Upstate NY city that receives the most snow during the winter season. The 5 cities that take part are Syracuse, Albany, Rochester, Binghamton and Buffalo. Since Syracuse has taken part in this competition over the last nearly 70 years, early 1950s, Syracuse has come out on top all but 19 winters which is about three quarters of the time. Buffalo has the second most with 8 victories and Rochester just behind with 7.

At approximately 5:52 p.m. MDT, on March 31, a magnitude 6.5 earthquake struck central Idaho.   According to the United Stated Geological Survey, seismic instruments indicated the earthquake originated about 72 miles northeast of Boise, in the Challis National Forest. This was the largest quake to shake this area in more than 35 years.  More than 16,000 reports were filed on the USGS “Did you feel it?” site. No major damage has been reported.

Aftershocks are expected to continue over the next week. More than 35 have been felt within 12 hours of the original earthquake in the state of Idaho. The largest aftershock thus far was a magnitude 4.6. To see an interactive map, click here.

Well, another month has come and gone and once again it was significantly warmer than an average month in central New York. That’s four consecutive months of above-average temperatures! 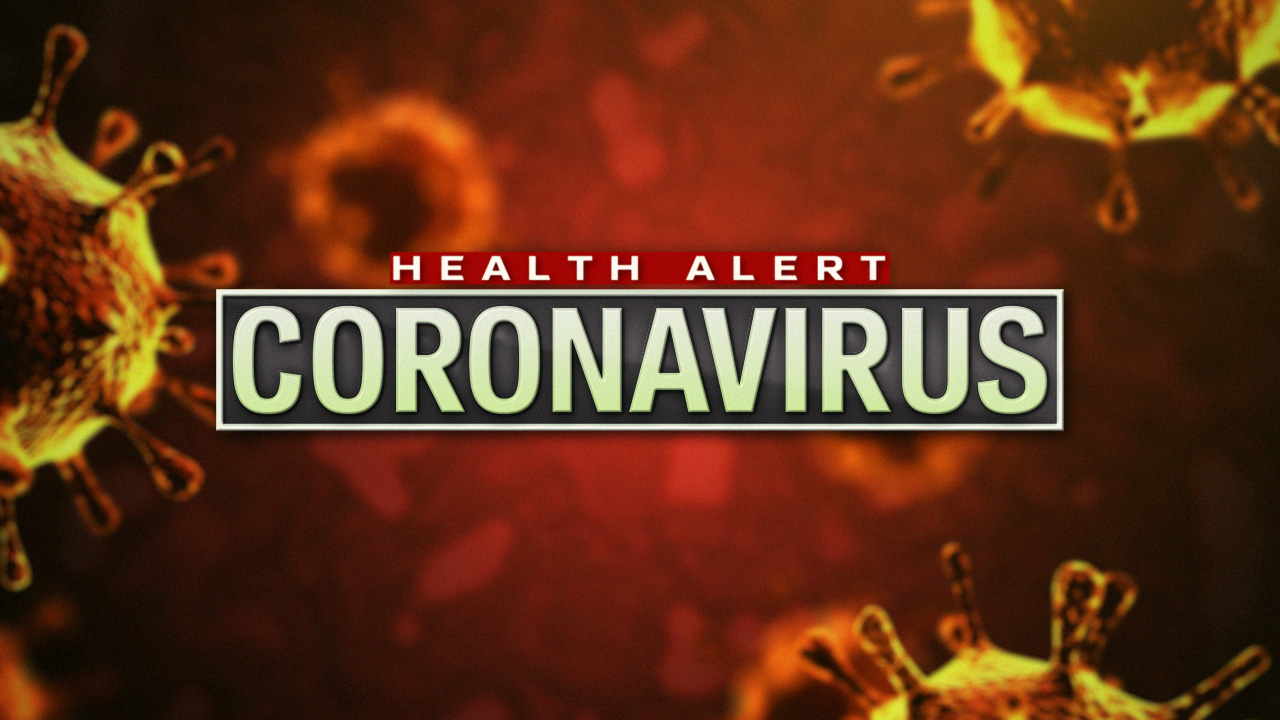